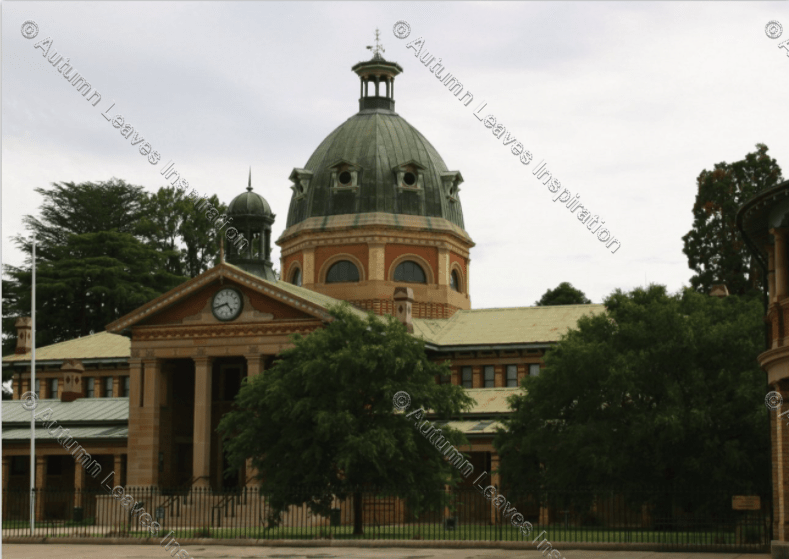 "The Bathurst Courthouse is one of Australia's best examples of Victorian era public architecture. This magnificent building was opened 16 July 1880, and is situated in the heart of the city. It is listed by the National Trust and was designed by James Barnet who also designed the Bathurst Bowling Club (formerly the Police Barracks). The courthouse is the regular venue for sittings of the court of petty sessions, district and supreme courts. The east wing now houses the Bathurst and District Historical Society Museum, while the west wing is occupied by the Mitchell Conservatorium Incorporated." VisitNSW

0
Your bag is empty
Start shopping